The Very Best of Canadian Science and Technology 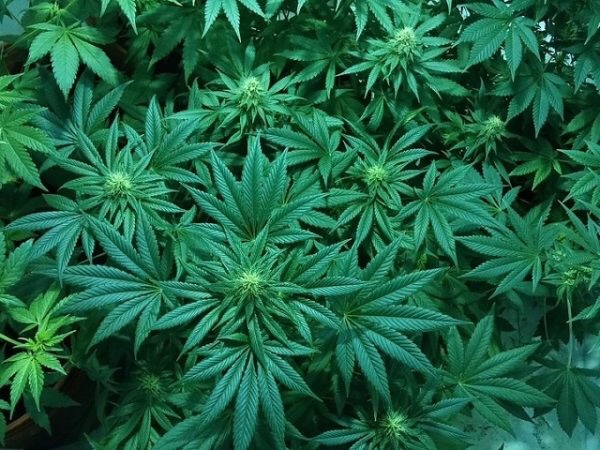 Vancouver-based cannabis company PUF Ventures (PUF Ventures Stock Quote, Chart CSE:PUF) has announced a $40 million investment deal to further its cannabis production facility in Delta, BC. The agreement will see cannabis investment company Delta Organic Cannabis Corp (DOCC) purchase up to 17.8 million PUF shares at a price of $2.24 per share, representing a potential 19.9 per cent interest in the company.

Cantech Letter spoke to PUF Ventures President and CEO Derek Ivany about the deal and about the company’s plans as the industry ramps up ahead of Canada’s October 17 rec cannabis start date.

“This is monumental for us,” says Ivany. “It finances the entire project. We give up a bit but in the end we will own a big piece of one of the biggest plays in Canada, for very little cost on our end. The $40 million is enough to get the full operation to a flower ready facility.”

Ivany says the DOCC investment essentially allows PUF to take what is currently a 2.2 million square-foot state-of-the-art plant propagation operation and add flower cultivation to the mix. PUF sees itself as a first mover in plant propagation, a specialization that Ivany thinks will be more and more in demand as Canada’s pot industry matures.

“The need for these mother plants is huge,” he says. “You hear about companies sending planes from Ontario to BC with them. Propagation is critical and specialized and it downsizes the biggest risk factor in the growth cycle. We can do it cheaper and better and our team has specific expertise in every vertical of this process.”

“We can make things much more efficient for the big facilities in BC,” he adds. “Plus, we’re right down the street.”

Currently waiting on its cultivation license from Health Canada, PUF has a majority stake and soon-to-be 100-per cent ownership of AAA Heidelberg, a grow facility in London, Ontario. With AAA Heidelberg, PUF has already gained membership into industry leader Canopy Growth Corp’s “CraftGrow” lineup of small, high quality operations, leaving Ivany more than ready to turn the lights on as soon as the ACMPR license comes through.

In the meantime, Ivany says that PUF is moving ahead with its plans both domestically and internationally, with the company just announcing a deal with Liberty Leaf Holdings (CSE:LIB) to start up a pot cultivation business in Greece, where growing medical cannabis was legalized earlier this year.

“International is the next big wave and we are just putting our foot in the door in various places,” Ivany says. “It’s our goal to be a big player in this business and I’m not here just to create a job for myself. I’m here to make my mark.”