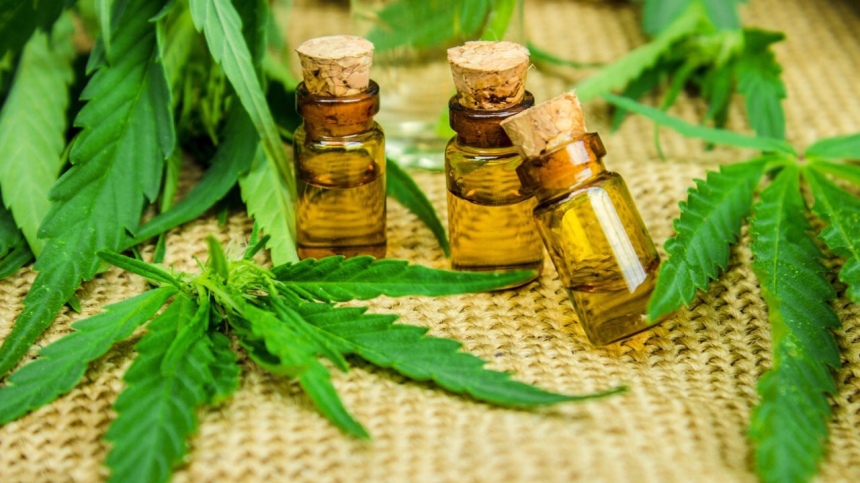 It’s no secret that many cancer patients are using cannabis to help manage pain, fatigue, nausea, and other side effects of chemotherapy. Less well known is the fact that extensive preclinical research shows that plant cannabinoids – most notably, tetrahydrocannabinol (THC) and cannabidiol (CBD) – produce antitumor responses in various animal models of cancer.

The vast majority of this preclinical research has examined the anticancer activity of pure compounds, mainly THCisolates. But medical cannabis patients aren’t using pure, single-molecule THC to battle cancer. Instead, they are consuming whole plant cannabis oil extracts that include hundreds of compounds, many of which also have therapeutic properties. These artisanal cannabis oil preparations are available in licensed dispensaries in states where medical cannabis is legal and elsewhere via the unregulated black market.

Thus far, however, few rigorous studies have analyzed the effects of whole plant cannabis extracts. So a team of Spanish researchers, led by Cristina Sanchez at Complutense University in Madrid, decided to compare the efficacy of pure THCisolates and THC-rich oil extracts in a series of preclinical experiments that focused on breast cancer. (The oil extracts were provided by Aunt Zelda’s, a California-based medical cannabis producer.) The researchers also investigated the effects of pure THC and an artisanal THC-rich oil formulation when each was combined with standard chemotherapy drugs.

Their findings were reported in a 2018 article – “Appraising the ‘Entourage Effect’: Antitumor action of a pure cannabinoid versus a botanical drug preparation in preclinical models of breast cancer” – which was published in the journal Biochemical Pharmacology. The phrase “entourage effect” in this context refers to the full-spectrum synergistic interplay between numerous cannabis compounds – cannabinoids, terpenes and flavonoids – that impart a therapeutic impact that’s greater than the sum of the plant’s individual components.

Alex Andia, who holds his PhD in Chemistry, teaches Organic Chemistry at the  City University of New York – City College. He is also the brains behind Chemical Makeup, a non-profit dedicated to promoting the queer voice in science.

Copyright, Project CBD. May not be reprinted without permission.